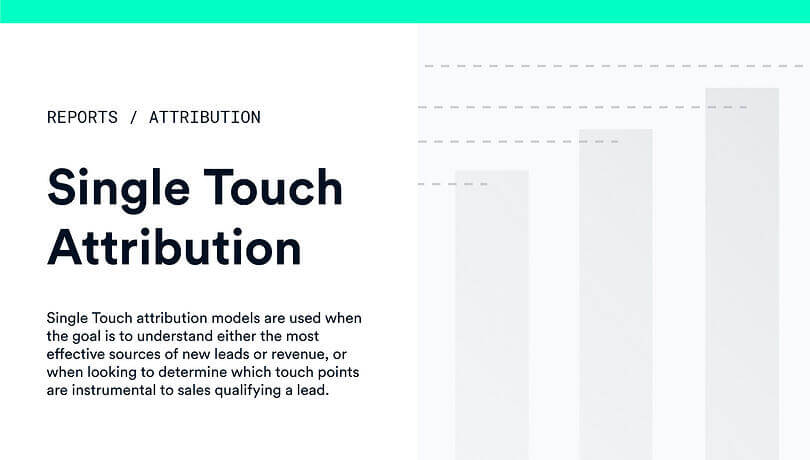 How to Report on Most Effective Lead or Opportunity Sources 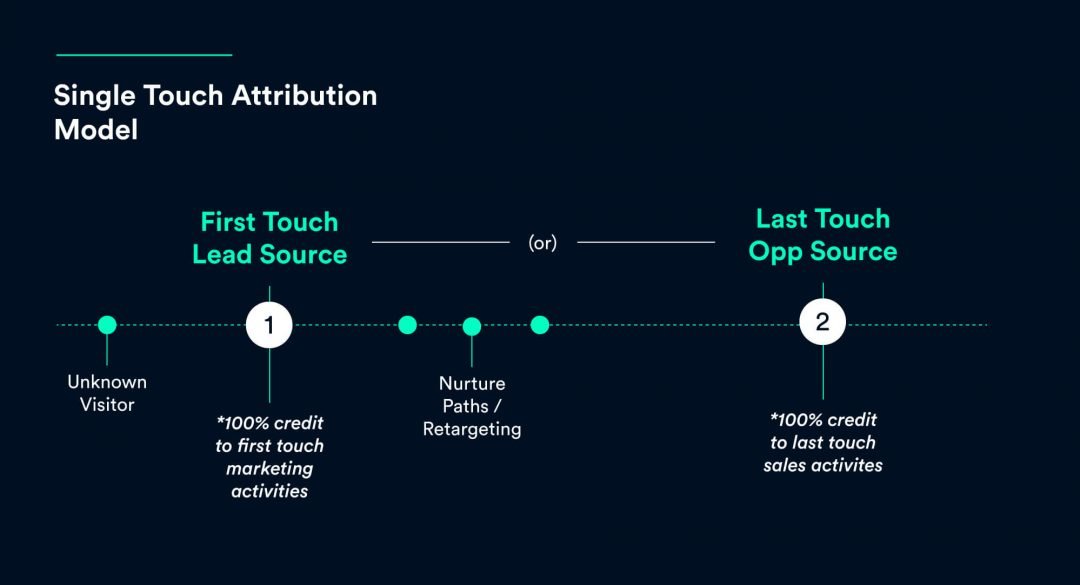 Why You’d Use This Model

Single Touch attribution models are used when the goal is to understand either the most effective sources of new leads or revenue, or when looking to determine which touch points are instrumental to sales qualifying a lead. They are simple to understand, explain to others in the organization, and report on. They are most commonly used among Demand Generation teams looking to evaluate their top of funnel performance, highest performing sources, and where to focus their budget and efforts.

One caveat to note – due to the over-simplicity of these models, we typically recommend you use them in tandem with other, more sophisticated models to see the full picture. Single Touch Attribution is also useful to make quick directional decisions around stand-alone, short customer journeys (B2C, B2C2B, etc.) or when attributing in-product behavior (such as activating a feature via pay-gate).

Who is this valuable for

Depending on the size of your organization, you may have different stakeholders. If you’re a small business or midsize enterprise, this data will be valuable for:

If you’re an Enterprise organization, you can expect this data to be valuable for all of the above roles, aside from VPs of Product and VPs of Sales.

The more [clean] “event” data set you can add in, the more robust the resulting model will be. For example, a log of website visits + email clicks + form submits + sales activity is better than only having one of those sources. This includes any marketing or sales activity involving an interaction with the customer.

How to Build a Single-Touch Attribution Report

Single-Touch Attribution models can be fairly straightforward to build, so we’ve included a few key things to think about as you begin creating one specific for your business.

Understand What You’re Trying to Learn

As mentioned before, there are two ways to report on single-touch attribution: first touch lead source or last touch opp source. They are both valuable, but give different insights into the data.

Knowing which your organization is looking to understand will help you report on the right data points to get to the desired outcomes.

Before you can get started, ensure your data is properly labeled and standardized within your systems. A good mental trick is try to imagine a basic pie chart of all your marketing activities. If the pie slices are too granular, it would be difficult to make decisions.

Start by identifying the big “groups” of marketing tactics you’re looking to report to the organization on. For example, you may want to group by “lead sources” or “campaign types” as the highest-level grouping.

Avoid getting too specific with your groupings. For example, grouping all paid social campaigns into “Paid Social” is better than listing out “Paid Social – LinkedIn”, “Paid Social – Facebook”, etc.

When it comes to your website, group sections and content types so you have a large enough sample size to draw conclusions. “Subscribed to Blog” is better than listing all the blogs you have. Or, classifying by “Content (gated)” or “Content (un-gated)” also works.

For events, you may have groups of campaigns such as “Tradeshows”, “Live Webinars” and “Hosted Events”. It’s not scalable to list out every event you’ll ever attend, so stay broad.

For the actual names of the events or campaigns, stay consistent with your naming convention, and keep alphabetization in mind:

Here’s an example of a Single-Touch Attribution dashboard in CaliberMind: 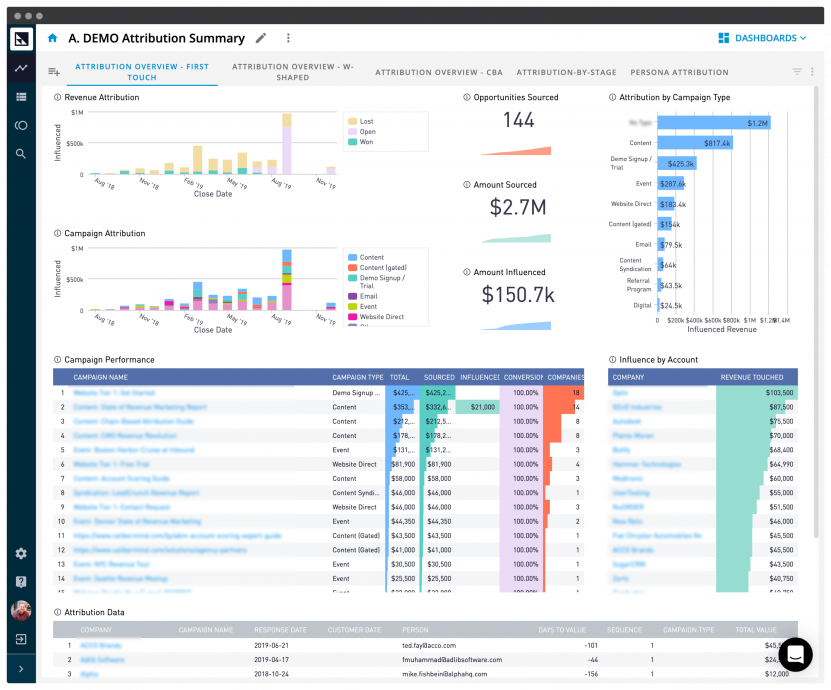 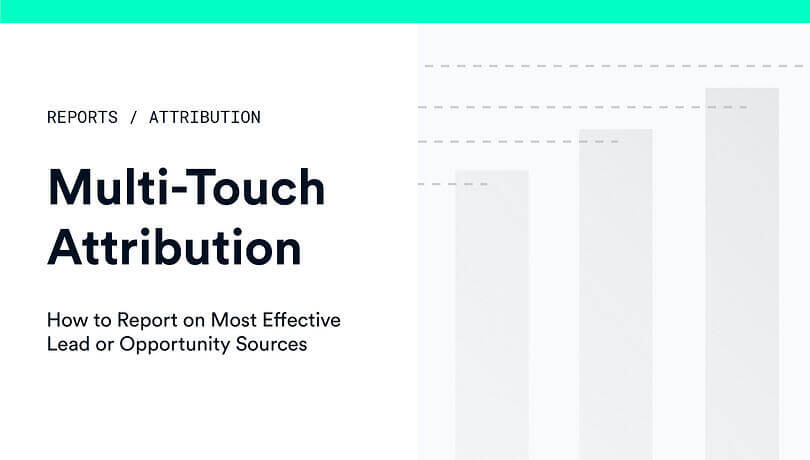