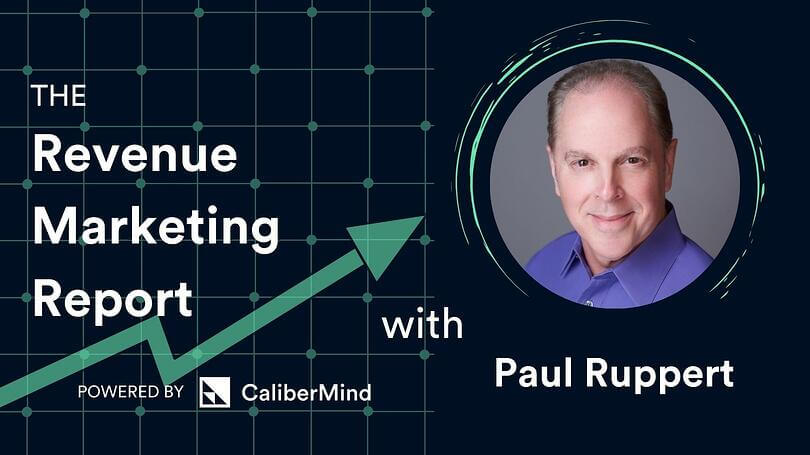 Paul is the CEO of Global Point View Ltd, the company he founded in 2017. Through Global Point View Ltd, Paul has consulted internationally with companies like LivePerson, Facebook, MasterCard, and many more. As a consultant, Paul provides direction to executive leadership teams and helps companies strategically align sales, marketing, and other go-to-market teams.

But, he didn’t get his start in business.

“In my first job when I was 24 years old, I worked for a United States Senator named John (‘Jack’) Danforth from Missouri. The administrative assistant, which is kind of like the Chief Operating Officer of a US Senator, trained all of us with the same skills, as in, ‘you are three calls away from talking to a cabinet secretary.’

“I was a little skeptical of that, but then I saw it in action, and I had influence without authority. I had power because I could make a telephone call to the right person and then express the interest of my principal (i.e., the boss, meaning Jack).

“We could indeed have a conversation with the cabinet secretary pretty quickly. So that was the foundation of that type of experience. And then later on, again, in my first career or my arc of development, including running political campaigns. Then eventually, I was working in the White House, a very short stint working for George Herbert Walker Bush.

“Throughout that tenure, we had to constantly manipulate or persuade by understanding what their needs were and then negotiating.” 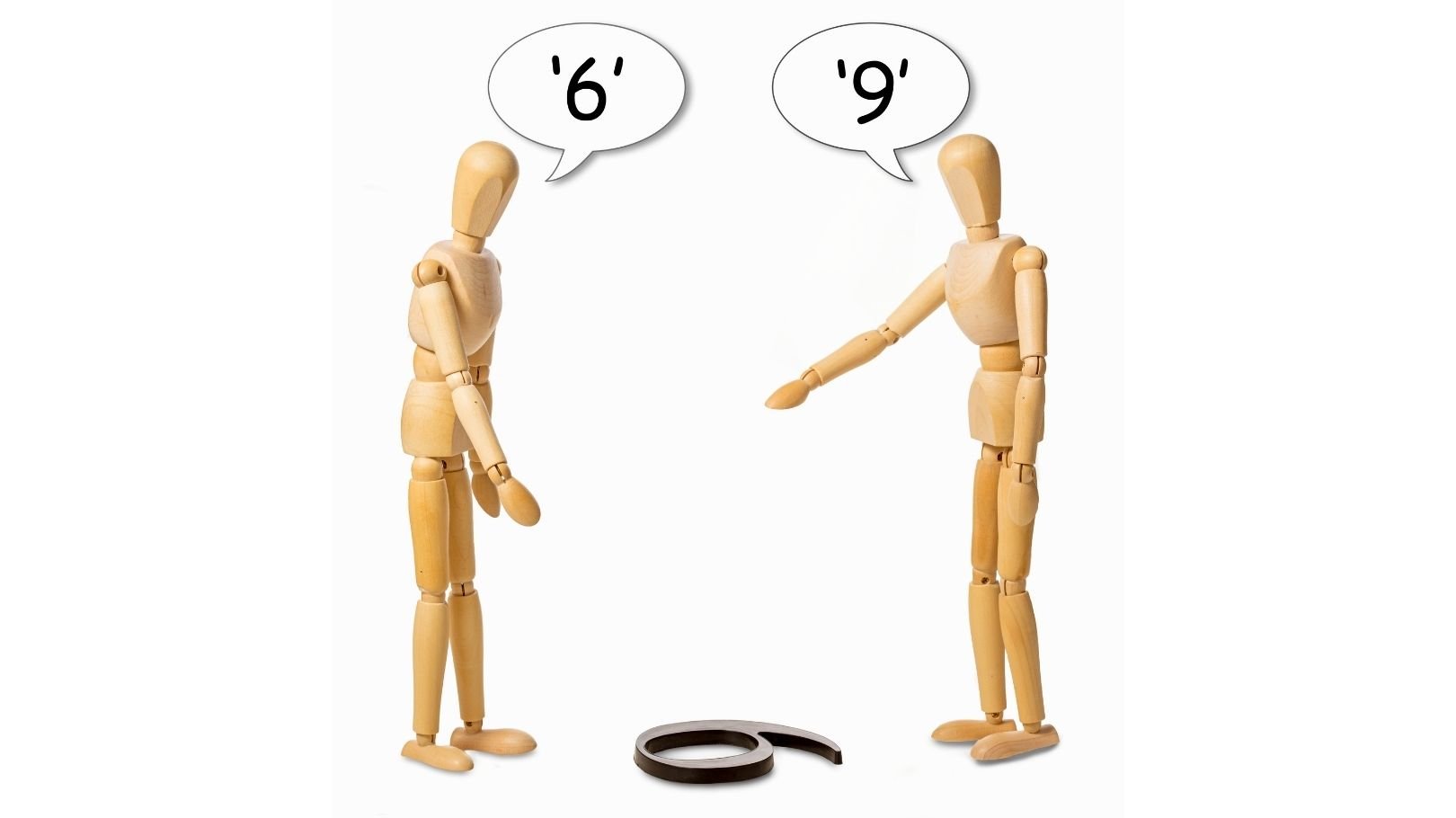 A significant factor to Paul’s success? Being able to come from a different perspective and consider the views of those around him is a skill he credits to his European heritage.

“Even in the context of my ability to grasp multiple perspectives, I was probably genetically predisposed to that because I happen to be half French. My first trip to France was when I was five. I spent most of my summers–until I was about seventeen–there. And that gave me another perspective that was not always my own.

“It was certainly different than most of my peers and friends who lived in Rocky River, Ohio, which was a suburb of Cleveland at the time. So those factors all combined to, when I was in the private sector, especially running sales and being a sales executive, carrying a bag. I always looked through the lens of, what do I know about them? What do I know about their needs and their interests? It was a form of three-dimensional negotiating, if you will.”

Understand the Needs of Others to Gain Influence

In operations, negotiating is an essential part of the job. As an advocate for improving the overall business structure, you’re often hit with roadblocks and resistance. But you’re looking at the bigger picture, finding ways to help the business scale. So how has Paul garnered support for initiatives?

“In the parlance of sales, what you’re doing is qualifying their needs via constant questioning. You need to get to the point where you finally have a sense of whether their needs map to your objectives. We must understand the champion’s needs and the needs of the broader committee members who might not be represented in the initial conversation in order to gain influence.

“There’s a great book called Three Dimensional Negotiations, written by James Sebenius. He’s a professor at Harvard Business School, and he’s been teaching the same course for over 30 years now. The course is called ‘Negotiations Analysis.’

“Always look at the dynamics represented by those sitting at the table, and expect there to be influencing factors that aren’t immediately apparent. In other words, assess where the mutual utility is (the Venn diagram where your interests and their interests meet), and then have the flexibility or decision-making skills to think outside the box.

“Too many people only focus on identifying and resolving a source of conflict. Other factors can result in a great deal of value for the other party.

“Steve Jobs credited a great deal of his success with the ability to tap into unarticulated needs. It requires a high degree of creativity to ‘think outside of the box.’ Don’t just look at the procedural elements of the engagement. Go beyond the margins and explore other factors.”

Even after you understand where someone might be coming from, you still may encounter friction. So how would Paul navigate the situation?

“I’m a believer that the three-point rule to resolving all issues does not exist. People making investment decisions ask me for a golden rule. They want a single indicator that will tell them whether or not to invest in a company. 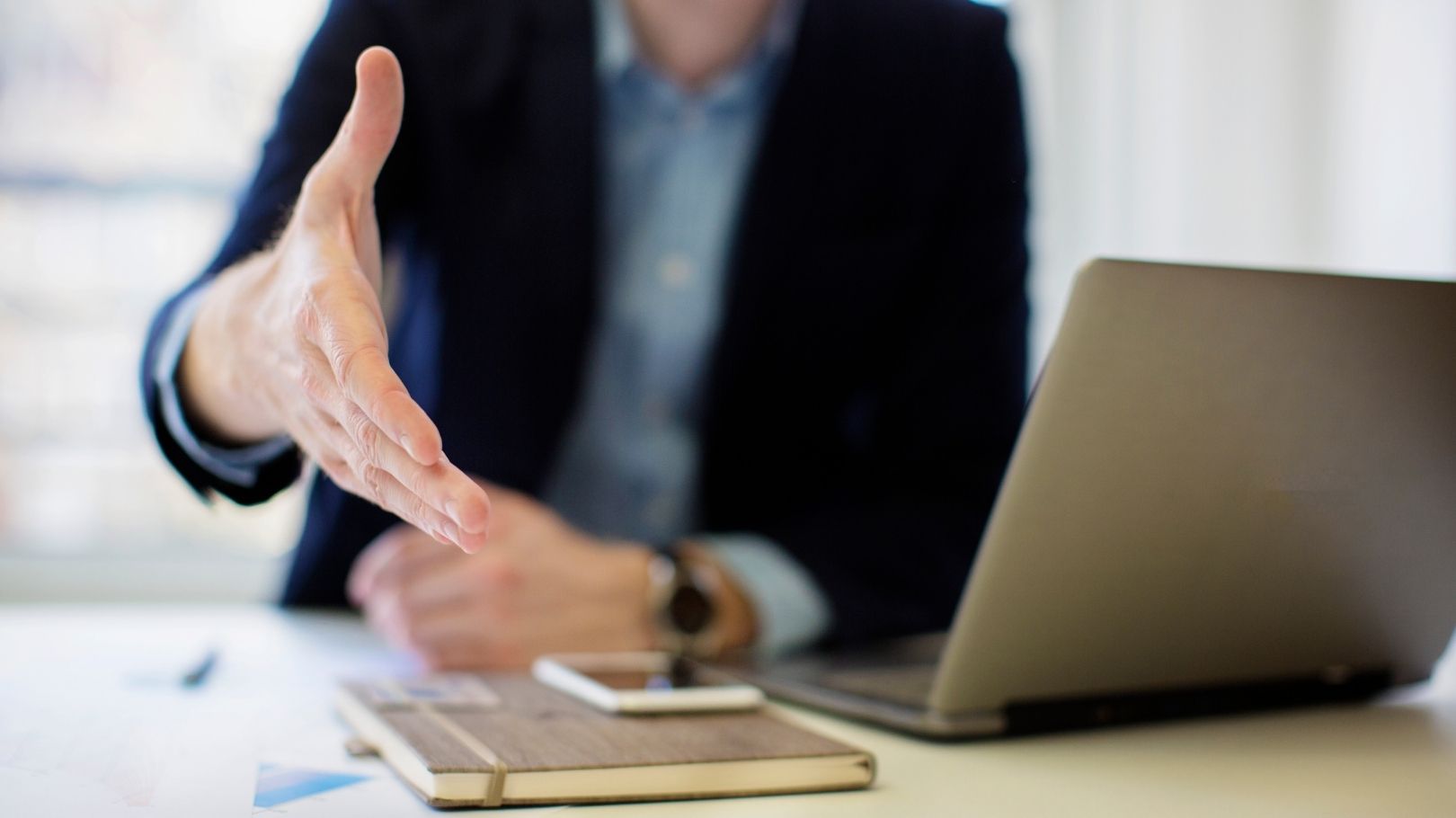 “It’s not that simple. If you’re evaluating five companies, you need to identify their sameness and differences.

“If there is a single rule, it’s to keep an open mind. During a negotiation, identify objectives, struggles, and whether issues could be resolved or deferred.

“Not every problem has to be solved. Sometimes the right answer is to put one issue on the shelf while addressing another. For example, suppose the person you’re negotiating with can’t decide on your proposal until another problem is solved. In that case, it’s in everyone’s best interest to go solve that problem first.”

Negotiations are all about the long game. Sometimes you have to put your project on hold in the short term to get the right people to cooperate fully.

“A lesson from my freshman intro psychology class has stuck with me throughout my career. I remember seeing a quote in the textbook. ‘If you are looking for a friend, ask a favor.’ It was credited to Benjamin Franklin, and it’s an adage that makes sense. People are very reluctant to ask for help, and they shouldn’t be.

“But when you do ask for help, it brings out our humanity. The vast majority of us will say, ‘Sure, what can I do to help you?'”

When there’s difficulty getting another person to sign off on a project, being honest about why you need their help is an excellent way to move negotiations forward. This admission may signal that you owe them a favor in the future, but that’s expected. Relationships–not just business relationships–are all about compromise.

Struggling with Negotiation? Get Context.

“I’ve done business in 80 countries, and in many cases, I’ve been the outsider as an American. Superficialities do matter because it’s all about context.

“I’ll give an example. When I was right out of college, I worked for a United States Senator, and I had to buy a wardrobe of suits, coats, and jackets. You didn’t walk around the halls of the Senate in casual wear because you were there as a servant of the people.

“That didn’t mean we wore Gucci suits. But the reality was that a ‘suit of armor’ projected a certain reality. You wanted people to know you were a serious person.” 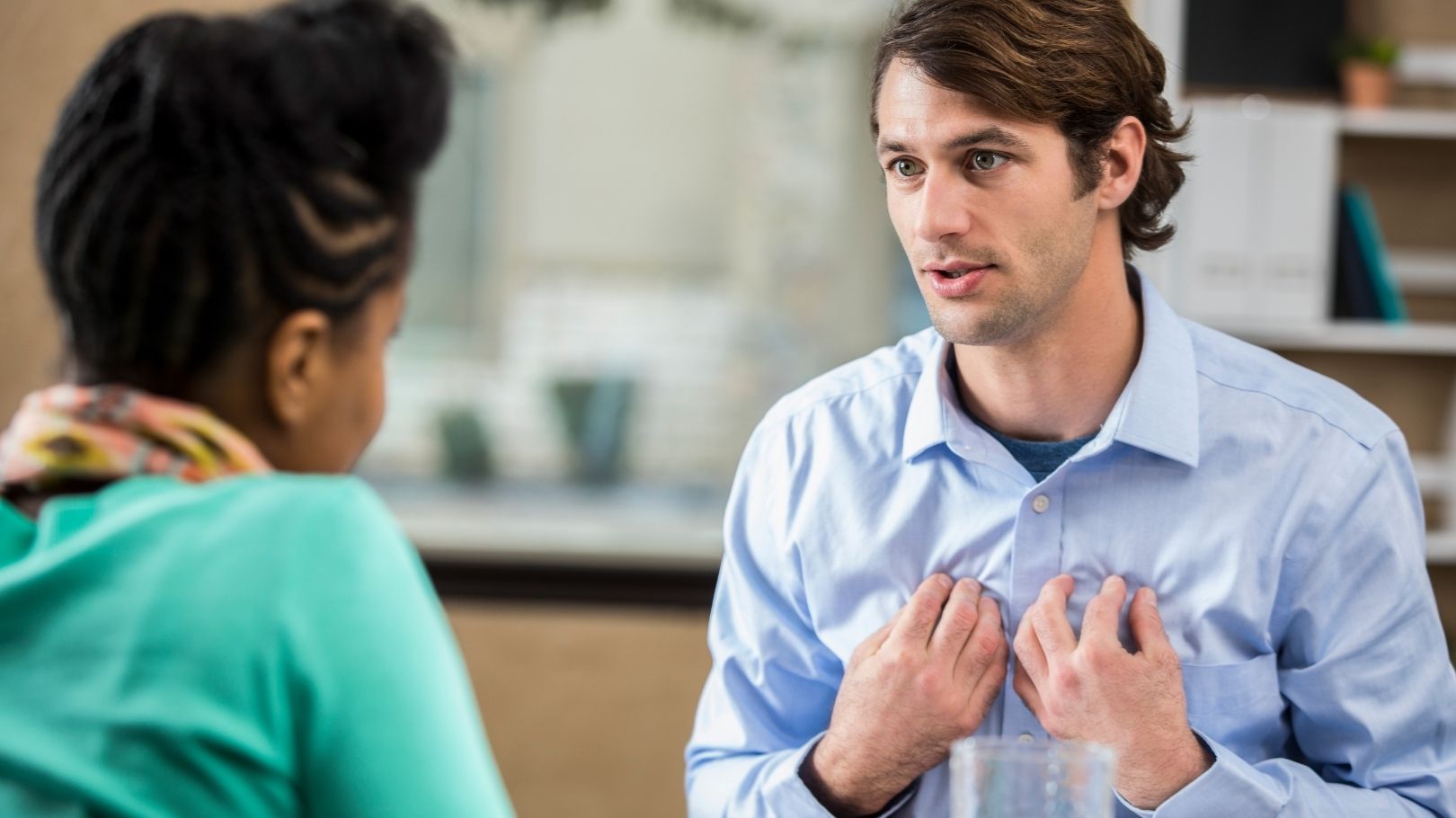 So, does that mean you need to budget for a new wardrobe? No. But if you understand the needs and differences of both you and your stakeholders and aren’t afraid to ask for help, then you just might have an easier time asking for buy-in on your next project.

For more insights on influencing without authority and negotiation in business, listen to the full Revenue Marketing Report episode at the top of the article or anywhere you podcast.