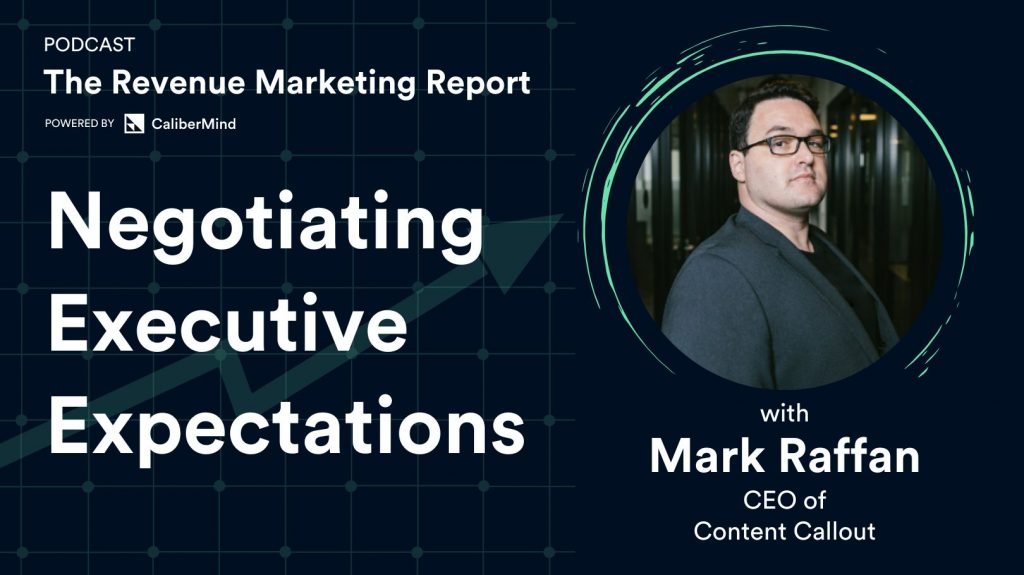 Mark Raffan, Head of Training & Sales at Negotiations Ninja™ joins our host, Camela Thompson, in this episode of the Revenue Marketing Report. Mark shares insights on the core components of successful negotiations and teases out real-life scenarios for negotiations with the executive team. Mark’s background isn’t in marketing, but rather in sales and procurement. […]

Trust is Everything in Analytics  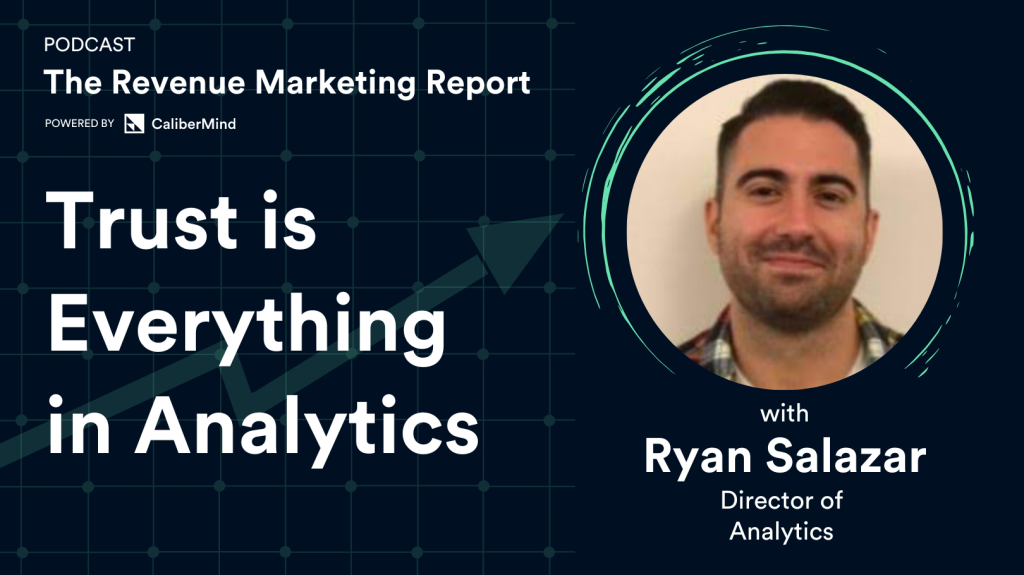 Ryan Salazar, Director of Analytics at VTS, joins our host, Camela Thompson, in this episode of the Revenue Marketing Report. Ryan shares his insights on why an overwhelming number of CEOs don’t trust CMOs, an analyst’s top responsibilities if they want their reports to be believed, and why shared attribution models between sales and marketing […]

Are You Over-Investing in MarTech? 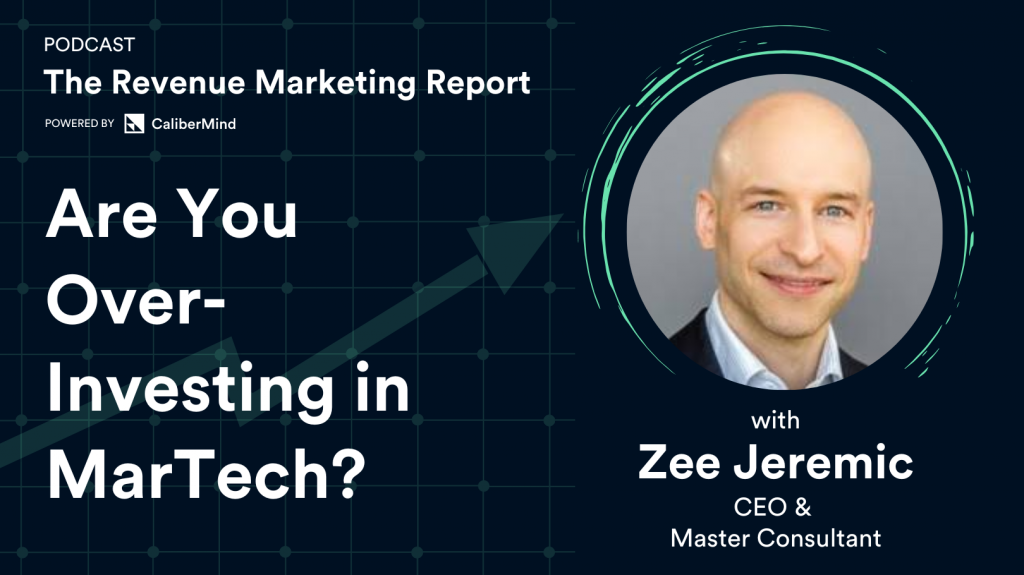 Zee Jeremic is a Master Consultant and the CEO of Mass Engines and has amassed over 15 years of experience in marketing and sales automation. This topic is top of mind for a lot of people! As we analyze our budgets and figure out where to spend and where not to spend, it’s critical to […] How to Hire & Keep Marketing Operations Marketing Operations Hiring Practices  Hiring for marketing operations is one of the hardest things a company can do right now. And with such a nebulous job description, it’s hard to know what the marketing operations profession really is. Add in a varied team structure, and things are even more confusing. But it doesn’t have to […]

How to Be a Superbold Marketer The Art of Being Superbold Fred’s career started as a copywriter at an ad agency in the 80s, before he co-founded 1-800-DENTIST. After spending 30 years there, he sold it about five years ago. In the time he was at the company, they spent about a half a billion dollars in advertising. That included television, […] 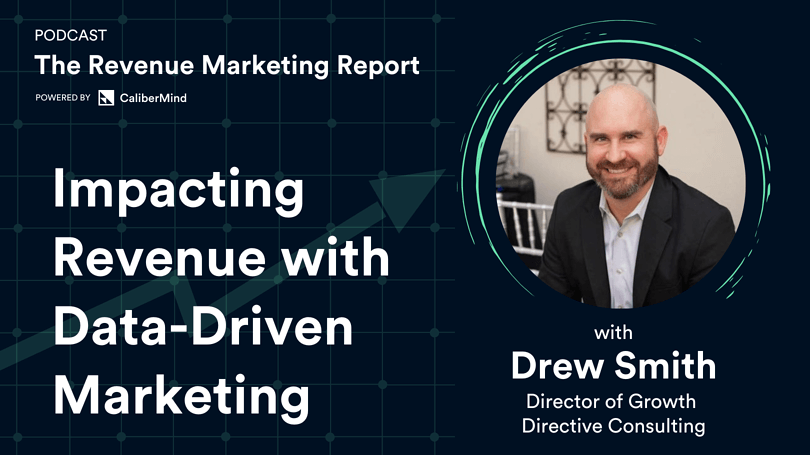 The Transition to Revenue Marketing Drew is the Director of Revenue Operations with Directive Consulting, and he oversees Directive’s Revenue Operations practice that helps clients solve revenue, marketing, sales, and customer operations challenges.  Revenue operations gives people a competitive advantage when it comes to career growth. That advantage boils down to data literacy and understanding […]

An Investor’s Perspective: The Importance of Ops 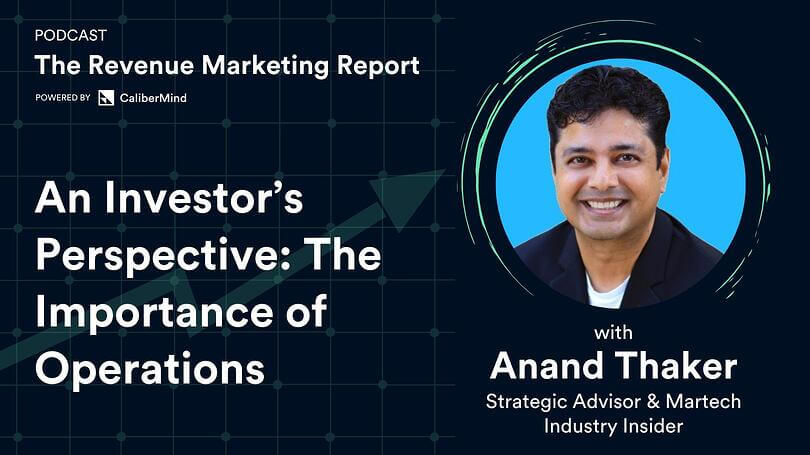 Anand dipped his toes in the investing waters at age 14, but it took time to find his way to his current role as a strategic advisor. His first official career was in software engineering, but he was drawn to marketing. Anand enjoyed forming connections with many different people, the challenge of interpreting human behavior, […] 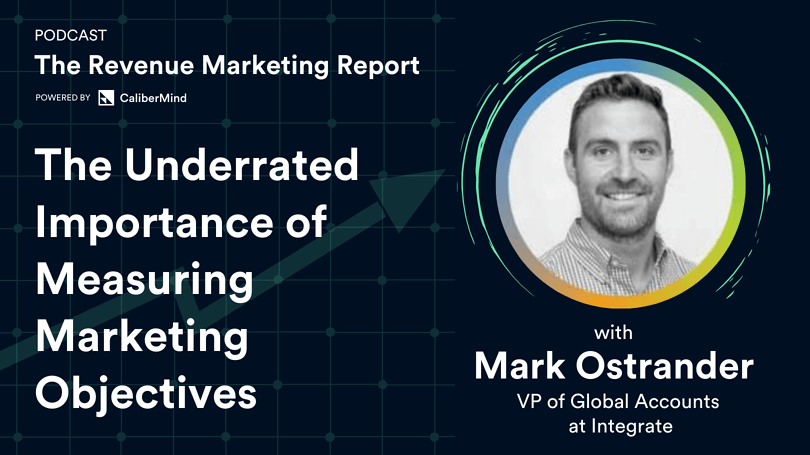 Mark’s career began in 2008, just as the financial crisis was coming in. He started at Forrester, as an Event Sales Rep calling event marketers trying to get them to go to all the events that they just had their budget cut for. Really, he jumped right into the sort of prospecting that SDRs do, […] 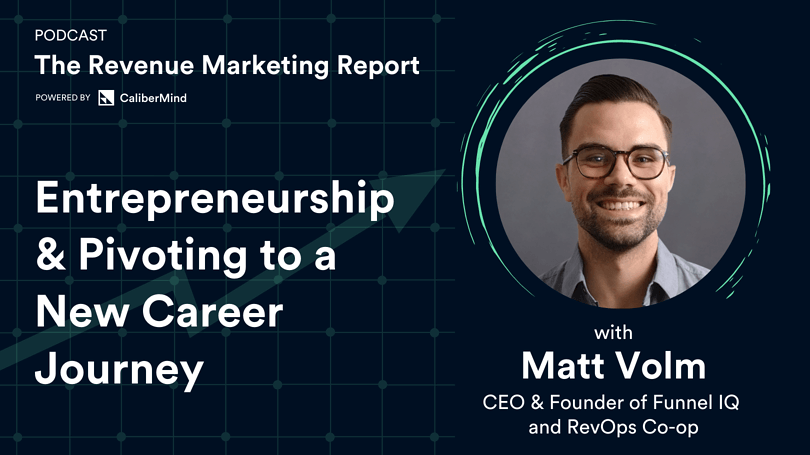 The Winding Career Journey Not all companies are created by people in bustling cities, surrounded by entrepreneurs and businessmen. Some are started by people born and raised in small towns, like Matt Volm. Matt is the Co-Founder and CEO of Funnel IQ and Co-Founder of RevOps Co-op, a community for revenue operations professionals. Funnel IQ […] 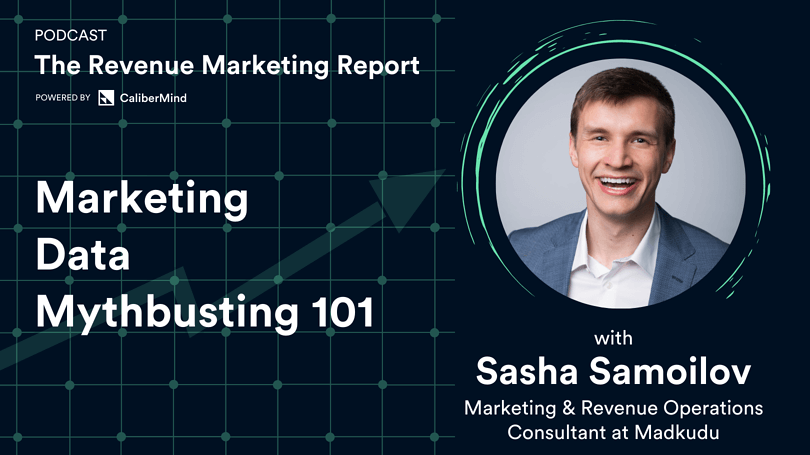 What’s With the Data Rumor Mill? Whether you’re in a specific department or part of a cross-functional team, operations professionals will inevitably field a lot of questions that are a result of a gut feeling or suspicion. Cycles are dedicated to tracking the issue down or trying to replicate a bug, and then a PR […] 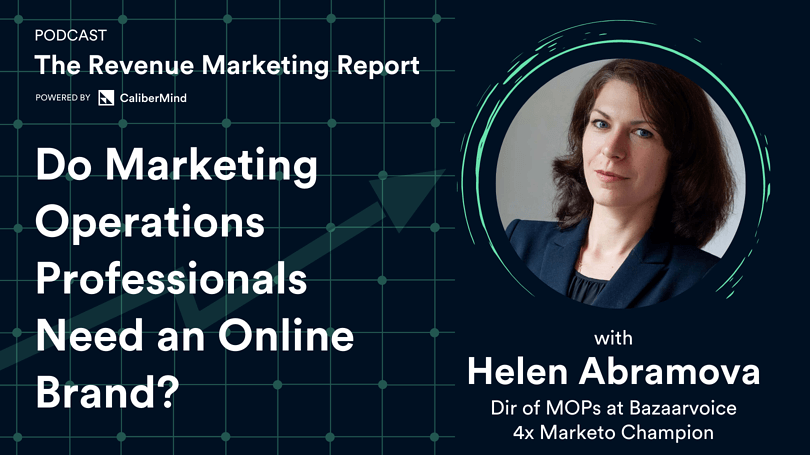 What Is a “Brand”? Helen pointed out that how the internet thinks of influencers and how marketers think of a brand are two very different things. “First of all, I want to clarify that a personal brand is very different from its original meaning. Whenever we are talking about a brand, I want to pause […]